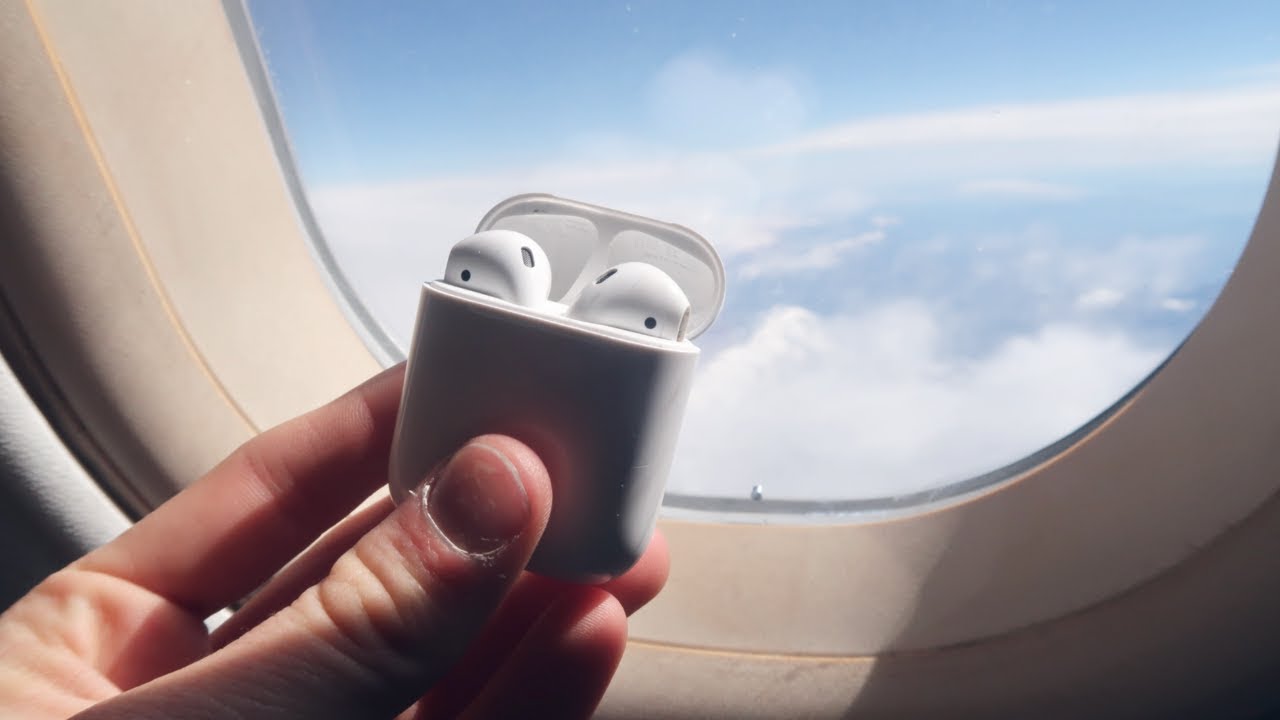 Can you Use AirPods on a Plane?

Yes, of course. In 2013, the Federal Aviation Administration (FAA) informed all the airlines that they could safely extend passenger use of Portable Electronic Devices (PEDs) during all stages of the flight. Since AirPods fall into the PED category, so you use them gate-to-gate on most airlines.

The FAA is a legal entity that provides guidance and approval for electronic devices used on the plane. Consequently, it’s up to the airlines to decide what devices they will approve.

We are talking about all the handheld devices, such as tablets, smartphones, e-readers, MP3 players, and headphones.

That means your Apple AirPods are part of PEDs.

The newest model of Apple AirPods uses Bluetooth5.0 technology to connect. They use it when you connect your AirPods to a non-Apple device.

When you connect your AirPods to an Apple device or product, they use their proprietary protocol that simplifies and reduces connection time.

Apple built that protocol into their chip called the H1 processor.

If you have ever used Bluetooth, you know that it might be frustrating to establish the initial connection. But, thanks to the H1 processor, you can connect two Apple devices in less than 3 seconds. Isn’t it brilliant?

But that does not matter how Apple handles that in the background – they use Bluetooth technology and are considered PED, which is the most important in the eyes of the FAA.

3. FAA Legislation on Expanded PED Use

You will be surprised, but FAA established the first regulations in 1966.

What was the reason for that in 1966? It’s too simple. The travelers wanted to bring their portable FM radios to the plane. That was why FAA had to run several tests to find out if the FM radios could cause some troubles while on the flight – and they did. Those FM radios could interfere with the plane navigation systems.

As the technology developed significantly last few years, FAA had to conduct other tests for PEDs. Nowadays, PEDs have built-in many various technologies, such as Bluetooth, WiFi, etc.

FAA made a significant update and published the report at the end of 2013 – Recommendations on Expanding the Use of Portable Electronic Devices.

The main goal was to provide an update and clarification on allowing additional PEDs while there would not be any compromise to the continued safe operation of the aircraft.

Today, the planes are built, designed, and certified to withstand any interference from any PED. That’s the reason it always makes sense to revisit all the old restrictions made in the past.

The resulting recommendation was that airlines could extend passenger use of Portable Electronic Devices in all stages of the flight.

As for the AirPods, we are only interested in the sentence from the report: You can continue to use short-range Bluetooth accessories.

Even though FAA approved a wide range of Portable Electronic Devices (PEDs) on planes, they remained strict with not allowing cellular data.
The reason is that cell phones use a different type of signal that still can interfere and cause some troubles with plane systems.

So as you know, switching your cell phone to Airplane mode (shutting off your cell data) while on the plane is still a mandatory federal requirement.

You can achieve that by following the steps:

As mentioned above, it is up to the respective airline to decide which electronic device they will approve on their planes.

Fortunately, all the top 10 US airlines allowed using AirPods on their planes.

All airlines except Allegiant allow the use of AirPods during the entire flight (during taxi, takeoff, and landing), also known as gate-to-gate.

Allegiant’s website does not explicitly say gate-to-gate use is allowed. Instead, they say that the flight crew will notify the passengers when it is safe to use their devices.

6. Can you Use AirPods with In-flight Entertainment?

I will not have a piece of good news for you. Unfortunately, most of the in-flight entertainment systems do not have Bluetooth built-in.

However, not being negative only, there is a solution for you. You can buy an airline Bluetooth adapter to plug it into the in-flight entertainment system, and thanks to that, it enables you to connect the AirPods through the adapter.

There are mixed guides and opinions about this solution, so research before buying anything.

Another good news is that huge airlines like Qatar, Delta and United started to build their planes with Bluetooth capabilities. That would mean no more wired connections in the future. Just sit down, connect your AirPods, relax and enjoy your flight.

7. Traveling Through the Transportation Security Administration With Your Apple AirPods

Of course, it’s nice that the FAA legislation approves the AirPods usage on the plane, and most airlines allow using them during the flight. However, to use them on the plane, you must get them through security.

Another positive, you don’t need to take your AirPods out of your luggage when going through the security check.

Per TSA, you will be asked to take any devices larger than a cell phone out of your carry-on luggage. Due to an X-ray scanning, you would need to put them into the bin with nothing placed under or on top.

So if you have any laptop, tablet, gaming console, etc., take it out of your carry-on luggage automatically. Feel free to leave your AirPods and similar size electronic devices in your bag.

As stated above, FAA approved Bluetooth devices on the plane in 2013, which means you can legally use your AirPods gate-to-gate with most airlines.

The rule of switching your phone to Airplane mode is still valid and mandatory since cellular data might interfere with the plane’s internal systems.

Last but not least, TSA approves carrying AirPods in both carry-on and checked luggage, so you don’t need to take out your AirPods.

Check here if you’d like to clean your AirPods before the flight. 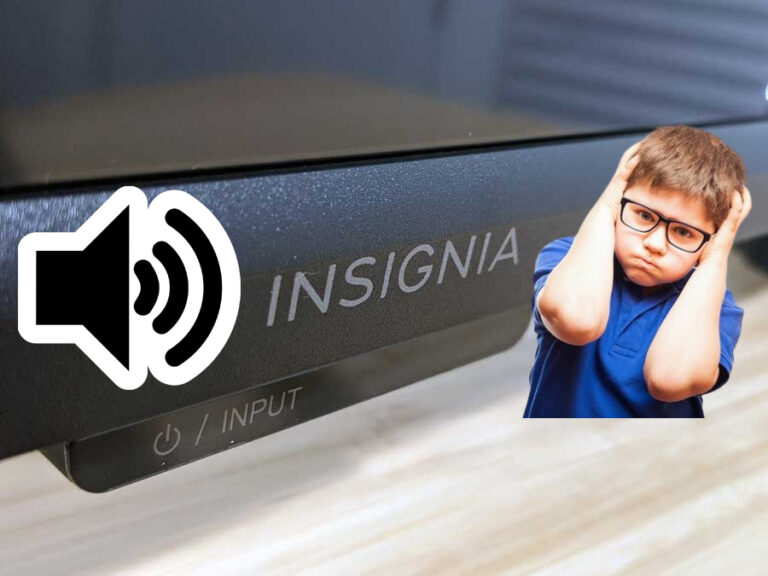 When is Insignia TV volume too low, it is not a rare issue, and quite a lot of owners reported they experienced this behavior at some point.  Some people resign to solve this issue, but you do not have to be one of them.  You can follow easy steps, and as reported, those steps can…

Continue Reading Insignia TV Volume Too Low (Try Some Of These 11 Easy Fixes!) 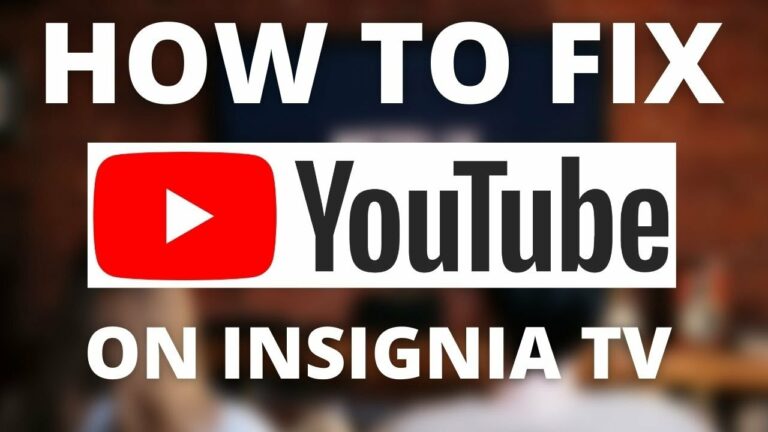 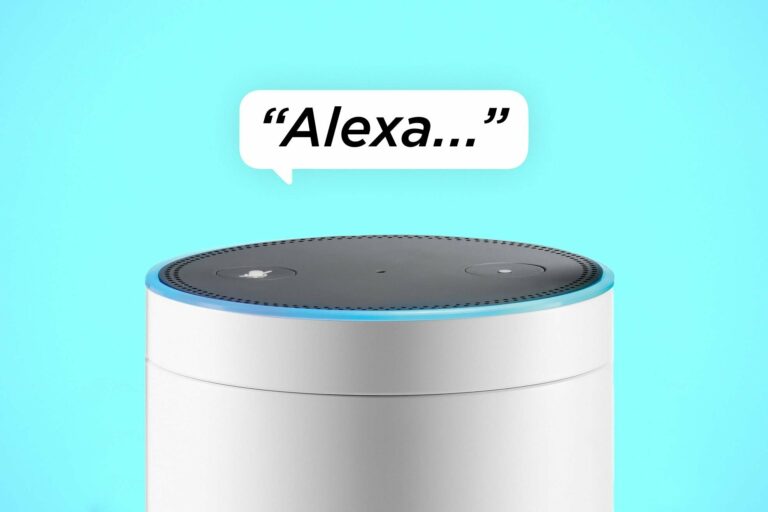 I am sure you’ll be surprised – Alexa saves a copy of everything she records.If you have owned Alexa for some time, I am sure you’ve noticed she was listening even when you did not say her name, or she asked you to repeat something even were not talking to her before.Continue reading if you… 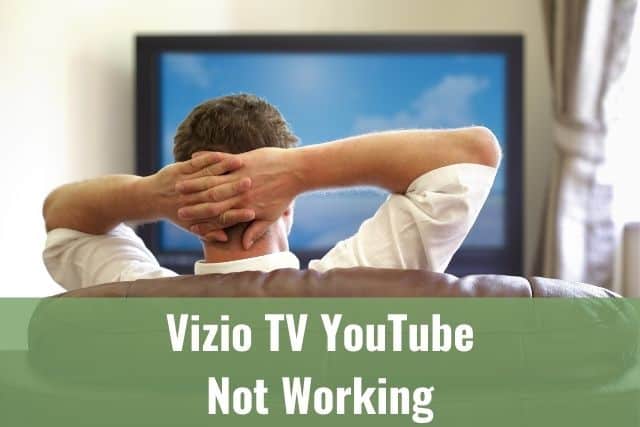 Vizio TV is an excellent device because it allows you to use various video streaming applications, for example, YouTube. However, some users reported that the YouTube application needed a fix on their Vizio TV since it was not working correctly.If the YouTube app is not working on Vizio TV, it can be pretty frustrating, especially…

When is Insignia TV volume too loud, it is not a rare issue, and quite a lot of owners reported they experienced this behavior at some point.  Some people resign to solve this issue, but you do not have to be one of them.  You can follow easy steps, and as reported, those steps can…

Continue Reading Insignia TV Volume Too Loud (Try Some Of These 11 Easy Fixes!) 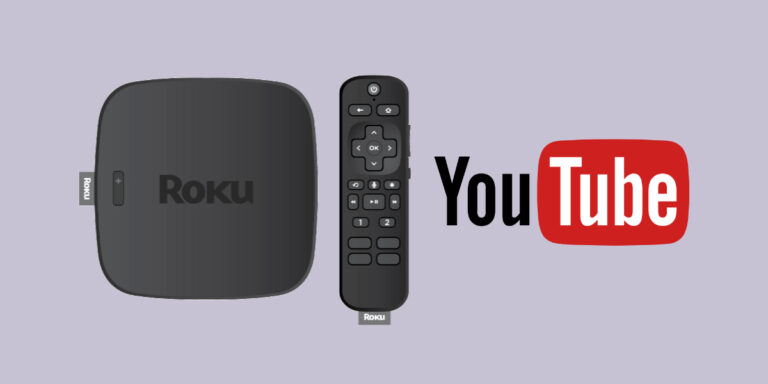 Roku TV is an excellent device because it allows you to use various video streaming applications, for example, YouTube. However, some users reported that the YouTube application needed a fix on their Roku TV since it was not working correctly.If the YouTube app is not working on Roku TV, it can be pretty frustrating, especially…